Back from the dream land - New Zealand

I'm fighting off some major jet lag right now so I apologize for grammar/punctuation/anything that doesn't make sense in this blog entry.

3 months ago I found a killer deal on plane tickets to New Zealand - $820 for 3 weeks in the primmest of prime time to be in the southern hemisphere March 1st through the 21st - Basically the end of summer.

My brother has been in the country for nearly 4 months road biking the entire north Island   The plan was to meet him on the South Island, rent a van, and see as much as we possibly could in the weeks I was in town.  Needless to say - we accomplished this goal with flying colors!

New Zealand is a place that I had always dreamed of going.  The landscapes I had seen in films and photos as well as the experiences told by others who had traveled here made this one of the top "Must See's" in my bucket list.  From the moment I arrived in the county - all of my hopes of what New Zealand would be like were far exceeded.  Every day more amazing than the last.

I plan to blog about all of the places we traveled to on our road trip in more detail, but for now, because I have barely scratched the surface of reviewing the x3 - 32gb cards I filled with photos and videos, and i'm still a jet lagged brain zombie I'll just post a few of my favorite highlights in this entry. 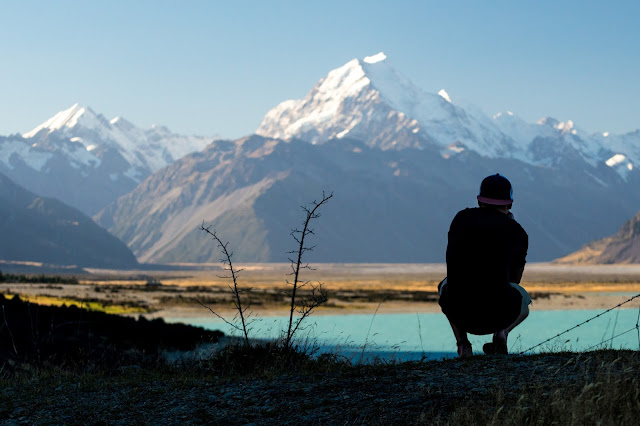 My brother crouching to snap a photo of Mt. Cook in the distance. 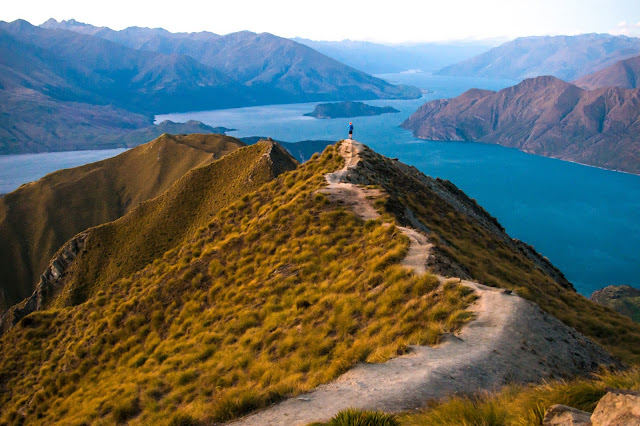 We reached this point of the Roy's Peak hike just before sunset.  This is where we set up camp for the night.  We reached the summit the next morning.  Not a bad view to see from your tent. 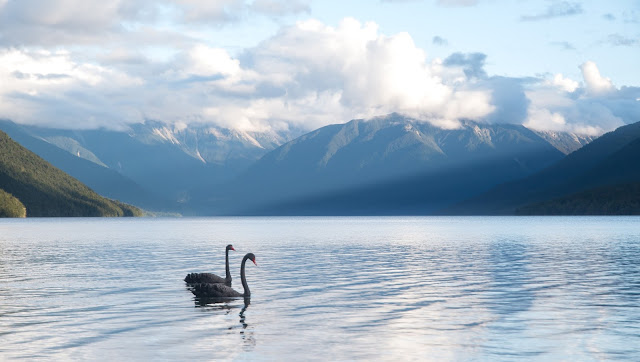 Our 3rd night of camping at Lake Rotoroa.  The water was crystal clear and the landscape pristine.  This is also where we were introduced to NewZealand sandflies. 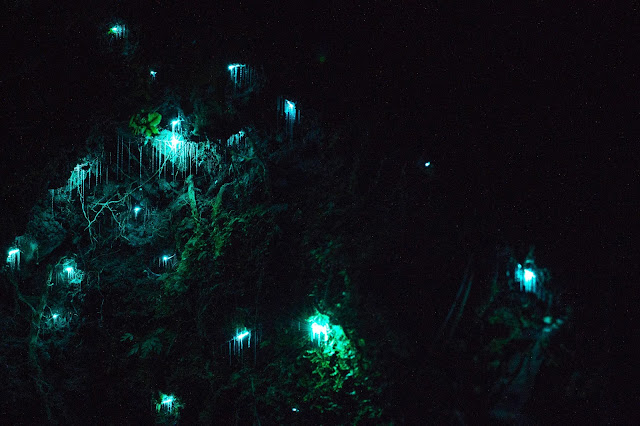 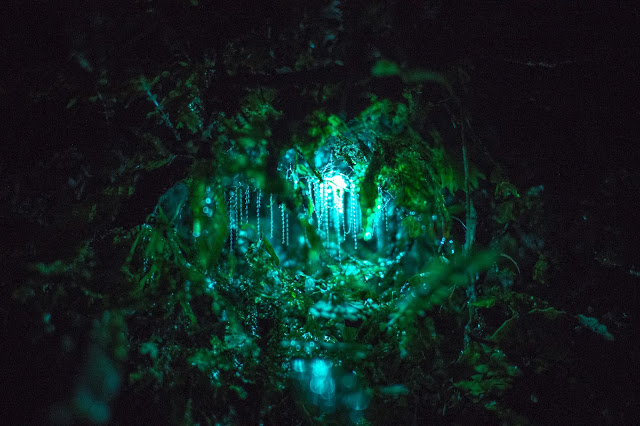 One of the things I wanted to see most in New Zealand was the Glow Worm.  Bio Luminescence is one of the most fascinating things ever and unlike fireflies - this is a creature that I believe can only be found in New Zealand.  I was excited to find a bunch of locally known tracks to find hidden stashes of these creatures that were not surrounded by tourists. 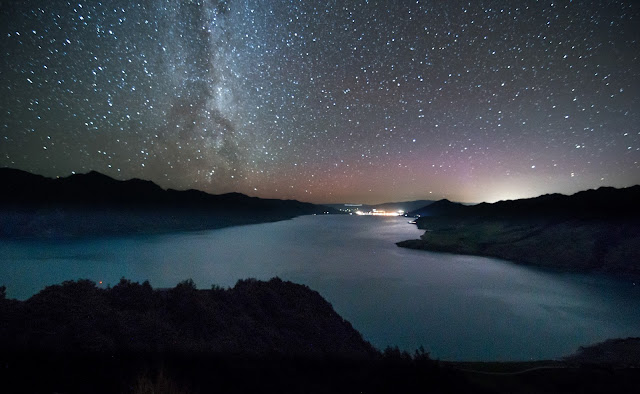 The night before we hiked Roy's Peak.  We stayed at the lake next to Wanaka - Lake Hawea.  There was a hidden track outside of the camp we stayed at that took you up to the peaks above.  We hiked at night for a view of the lake and stars.

Milford Sound.   Tourist Mecca.  But for a good reason.  This landscape still has my mind blown. 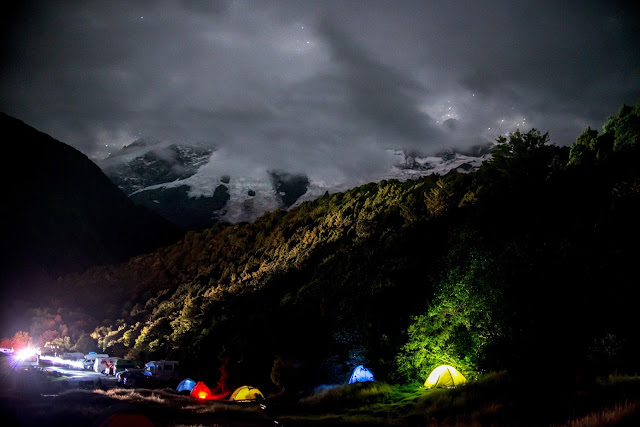 The campground at the base of Mt. Cook.  It was pretty packed, but it was a nice place to stay before our hike into the mountains the next day. 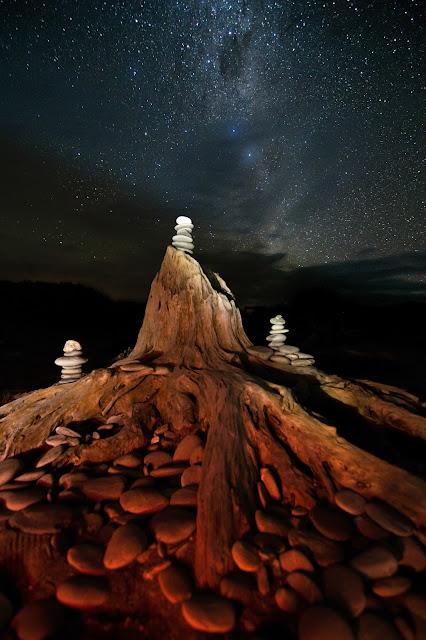 Playing on the beach, stacking stones and taking photos all into the night.

Posted by lohrphoto at 6:13 AM No comments: